A taste for Bakery: make gluten-free pancakes, waffles and crepes.

For many people all over the world, the word “pancakes” conjures up images of classic American breakfasts and brunches.

Nonetheless, the origins of these delicious treats lie in Europe: they were first created in Ancient Greece, then went on to spread through the Roman Empire and subsequently cultures with Anglo-Saxon roots. Initially, pancakes were very flat and they did not contain raising agents, just water, oil and flour. They were eaten with honey.

Pancakes did not reach the United States until the time when waves of mass migration brought many “Europeans” to the New World. It was in America that the tradition began of making pancakes fluffier by adding baking powder to the core ingredients of milk, flour, eggs, butter and sugar.

Prodotti Stella has introduced a gluten-free mix for making pancakes, waffles and crepes quickly and easily. 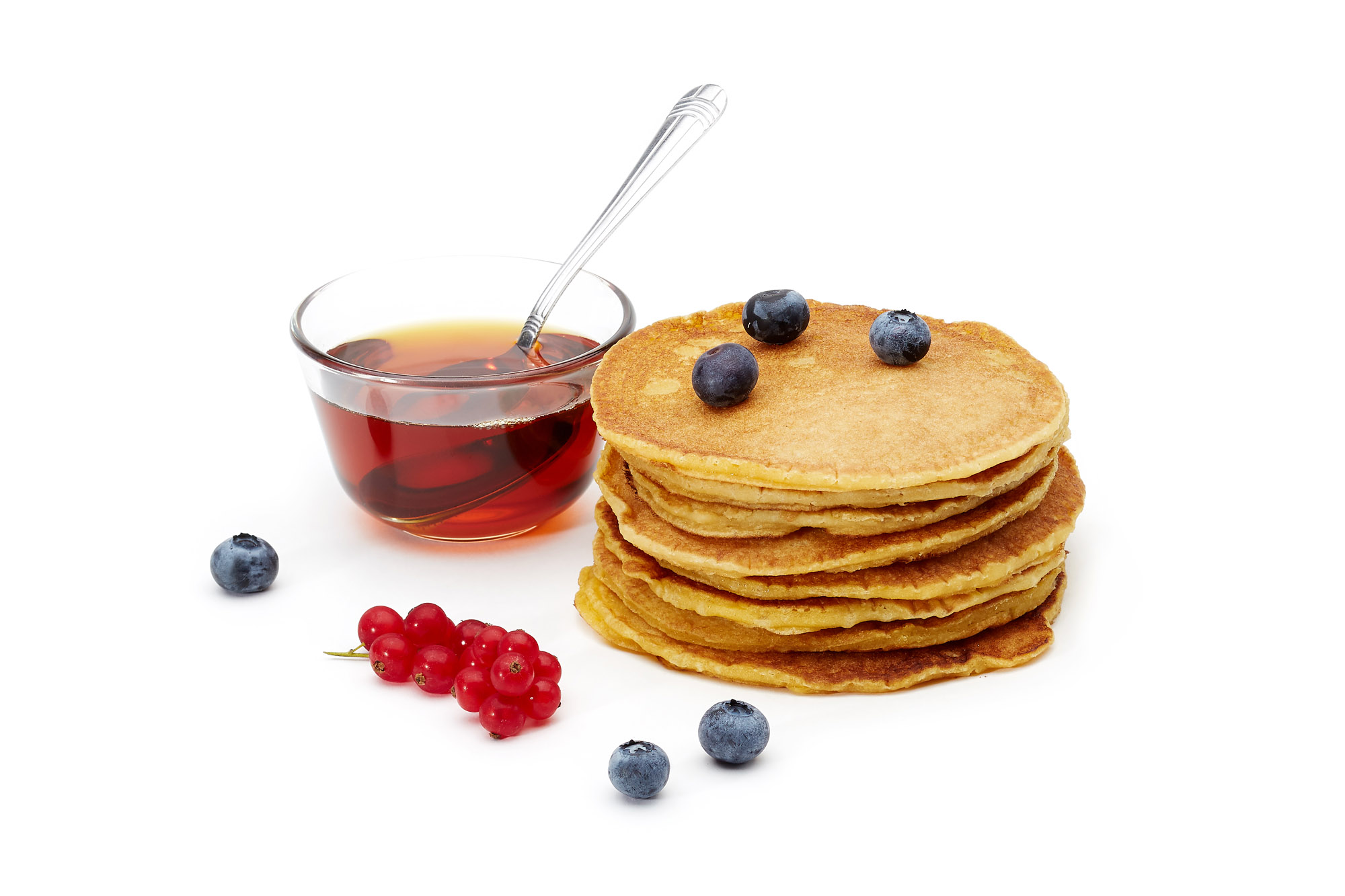 It can be used in endless recipes, including with chocolate, with fruit and for making pancakes flavoured with and accompanied by the ever-present maple syrup, jam, honey, fresh or dried fruit, or a scoop of whichever flavour of gelato you choose.

One of the strengths of the new Bakery line is its versatility: with just one product, you can come up with countless creations and amaze your customers every day.

If you’d like to try the products in the Bakery line, write to us at info@prodottistella.com or get in touch with our local representative for your area. The selection also includes four other interesting products that will take your breath away!

Three delicious semifreddo cakes from Prodotti Stella to launch the fall season in your Gelato Shop
Read all »
This site uses cookies. Browsing the site you authorize the use of cookies. Ok